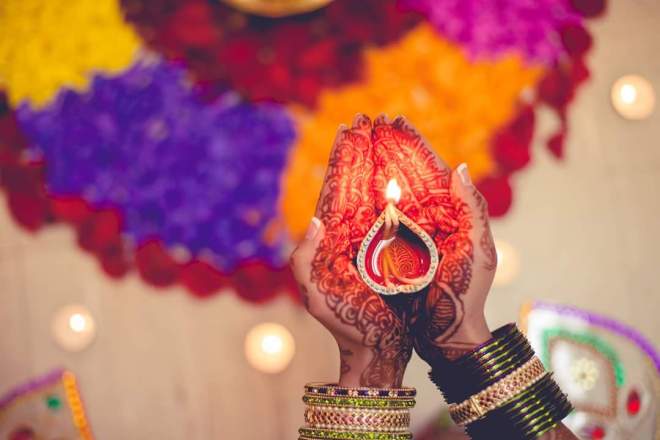 I was drawn to this beautiful photo by Carrie Hilgert who took it at a recent wedding. As a woman with Asian blood surging through my veins I recognise this photo so very well; the mehndi on the bride’s hands she would have had applied so very diligently the night before her wedding 💒 accompanied by her hopes and dreams lighting up her soul alongside the bright 🔆 and happy future she envisions waiting quietly and patiently for her.

The Hindi word “Mehndi” is used to describe the henna plant, the act of henna painting. It is also a way of making the sacred visible, and communicating with a higher power. Religious and cultural divisions aside, there are also other myths surrounding that reddish-brown tattoo. One of the most popular beliefs are the deeper the colour, the stronger the bond between bride and groom.

The candle and its light serves to remind us that darkness is ever present but so is light. And Light, light is ever so important in all our lives. We cannot live without it. Our souls crave it all the time. When I lie on the grass with my face turned towards the Sun ☀ I feel all my cells and atoms in my psyche come alive, become alive once again. And there’s more, I feel a sense of peace, a communion and union with the world around me. That everything’s ok even if it’s not. And for that brief, special moment in time, I feel held and comforted.

Carrie is right when she says that Light is so very important. There is a wonderful quote that says:

There is not enough darkness in all the world to put out the light of even one small candle.

How true. We long for the Light and I’d like to think that the Light longs, equally, for us. It is our Home, the illuminating answer to our questions; more so when the night has been unkind.

So thank you Carrie, for this special reminder and in turn, paving the way for the urge to write, to come forth once again, from its place of sleep. 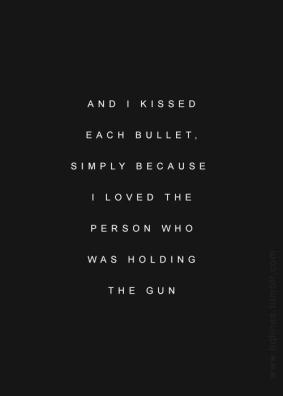 It has been insightful writing about the various shades of Love in February – thank you for sharing the journey with me with your thoughtful comments.  I have no doubt that I will continue to talk about Love in the days that lie before me but for now, and to conclude the theme for this month’s blog posts, I have chosen this piece by Derek Walcott, Love after Love.

I’ve chosen it because it speaks to me about self-Love, one of the most important (and difficult) aspects of Love. It is certainly something that’s taking me a while to learn.  It’s easy, sometimes, to love another, more than yourself.  If you think of the ways you’ve treated yourself over the years, put yourself through, you will see that you’ve been unkind in gestures you would never have dreamt of doing to another. Yet you’ve tolerated this harshness to your Self over the years, over and over again. Beaten yourself up black and blue.

I received Walcott’s poem in the dark, quiet, early morning hours by email. I like that time of the day when things are still and silent around me. At first I thought of that song by Cher but then realised this was quite different. His poem reminded me of all the ways and areas of my life that I am trying to understand. To me, his words are about a deeper sense of meaning; a coming back to yourself, a return to self as such. 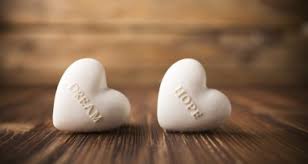 Walcott gently reminds me of my slow lessons when it comes to learning about “stillness”; and to just be with what it is. To stop do-ing. To let go. To have faith. To trust. To let life happen to me. As Rilke once said “Believe me: life is in the right in any case”.

But there’s something else.

It also brings up the notion of ‘waiting’.

Carrie Hilgert, http://carriehilgert.com/ as some of you may know, is one of my favourite bloggers.  She not only writes, but paints beautifully:

She recently said this about waiting which I feel is so apt, so right, and so true:

And so in this process of just be-ing, in my waiting, I’m trying to love the not-quite-a-stranger within myself.  She has been with me all my life — my 3-year old, my 6, my 10, my 13, my 16, my 18, my 21, my 30, and so on, and I am accepting all of her (even the ones I’ve not met yet, thanks Chris from More than Enough) quietly, lovingly, gently, as if for the first time. She (or he) is after all the stranger who has loved you, all your life. Derek Walcott describes this process of self-recognition and acceptance so well, so powerfully. I hope you feel it too.

The time will come
when, with elation
you will greet yourself arriving
at your own door, in your own mirror
and each will smile at the other’s welcome,

all your life, whom you ignored
for another, who knows you by heart.
Take down the love letters from the bookshelf,

the photographs, the desperate notes,
peel your own image from the mirror.
Sit. Feast on your life.

If you like to know, here’s further research on the man who wrote the poem as mentioned and written in the uncarved blog by Ken Chawkin:

Derek Walcott is an amazing man, an artist, poet, professor and playwright. Acknowledged as the greatest living poet in the English language, he won the Nobel prize for Literature in 1992. He taught at Boston University for 20 years. Turns out he also taught in Canada. In 2009, Walcott began a three-year distinguished scholar-in-residence position at the University of Alberta. In 2010, he became Professor of Poetry at the University of Essex.

Born in Saint Lucia, Derek Walcott was influenced by his mixed racial and cultural heritage. He married a Trinidadian, raised a family there, and built the Trinidad Theatre Workshop. For someone who was in search of his own identity, both as a person and an artist, this poem represents a coming back to one’s essential self. It resonates deeply with the thousands who have read it. It was first published in Sea Grapes, and later in Derek Walcott, Collected Poems, 1948-1984, and The Poetry of Derek Walcott 1948-2013.

A Blessing of Solitude by John O’Donohue, from Anam Cara: A Book of Celtic Wisdom, profoundly complements this theme by Derek Walcott.

Photo taken by contributor Carrie Hilgert, a photographer and portrait artist in her thirties from Northeast Kansas who was recently diagnosed with bipolar disorder. After venturing into digital photography, she became interested in documenting her life with self portraits. This became particularly helpful when her life started to fall apart due to depression. All her other creative outlets left her, but she could always process her very dark feelings with self portraits. While she is doing much better now, she maintains compassion for those going through these hard things and hopes that her photography can give an honest insight into something that makes most people feel very isolated and alone.

“This photo is titled ‘Can You Feel the Beat of My Heart Beat Through Me?’ This is from a series on fear and uncertainty. Fear seems to be a recurring theme in my life, no matter how hard I fight it. Fear of abandonment, of not being noticed, of my mental illness consuming me, of what people will think if they see the real me, of losing my creativity and worst, of getting to the end of my life without having let all of the wonderful things inside me come out. This shot is about that heartbeat that is crying to come out. The passion that is breaking through the shell I built for most of my life..”

Find more from Carrie at her blog or flickr.

This is just an amazing, AMAZING, blog that I’ve just discovered!

Carrie Hilgert’s photos are unbelievably breath-taking and so are her words. And her title of her particular post, ‘to love and be loved’, leads me nicely into my theme for next month, February.

I hope to write about things to do with relationships (not just the romantic sort), connection, the heart and…..

In the meantime enjoy Carrie’s blog:
to love and be loved.

Clinical Psychologist Specializing in the Treatment of Trauma and its Aftermath

notes from the neighborhood

We are mothers, wives, neighbors, friends, sisters, and daughters. Won't you be our neighbor?

How to Be a Stoic

an evolving guide to practical Stoicism for the 21st century

Tales of a Boundary Ninja

Insights about life and therapy learned along the way

I am not a silent poet

Musings of a modern fantasy author.

we were born naked onto the page of existence; with nothing but the pen of our soul to write ourselves into eternal ecstasy ~ DreamingBear Baraka Kanaan

Of life she writes.

A girl's journey to finding herself.

the liminal life of m

A blog full of humorous and poignant observations.

My blog
Words on a blackboard

In a world of poems, words steal love and put it on a blackboard